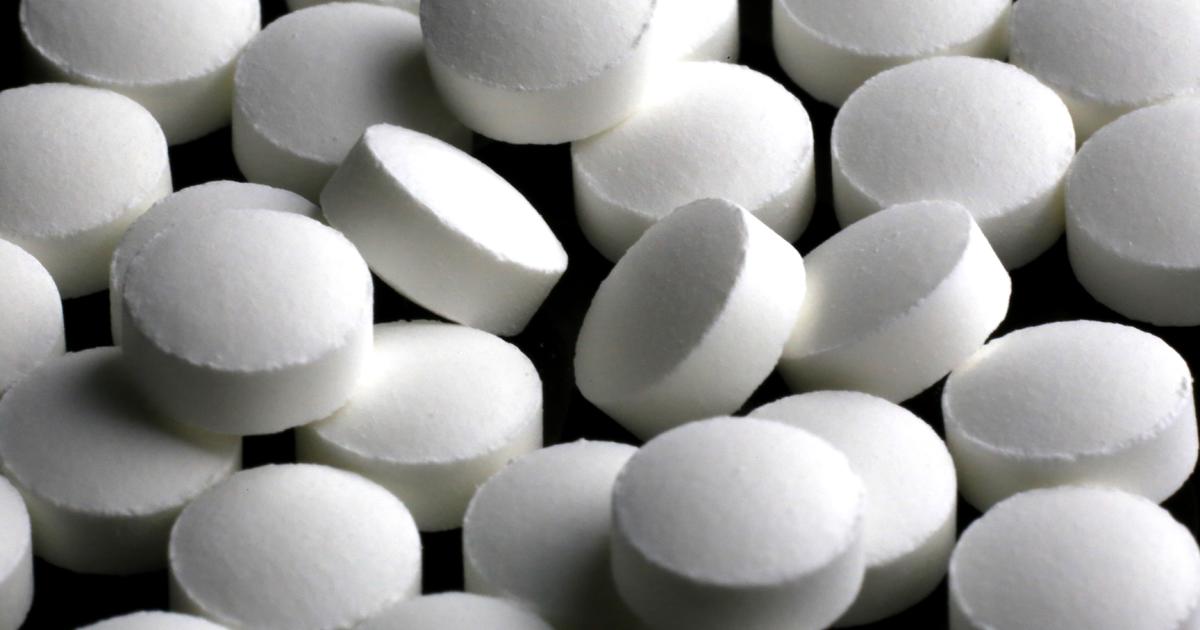 Federal charges have been filed against seven alleged drug dealers authorities say sold fentanyl-laced drugs that caused fatal overdoses across Orange County, including one case in which three people died on Balboa Island and another that killed an Orange Coast College student.
All seven defendants were charged with distribution of fentanyl resulting in death, a charge that carries a mandatory minimum sentence of 20 years in federal prison and a potential sentence of life without parole, according to the Department of Justice. Prosecutors say the people who died of these fentanyl-laced drugs came from different backgrounds and included two minors and a community college student, all of whom did not know they were ingesting fentanyl.
“These cases highlight two important lessons, with the first being that many street drugs are contaminated with an extremely powerful opioid that often leads to death,” U.S. Attorney Tracy L. Wilkinson said in a statement. “The second is that narcotics dealers face severe consequences in federal court when the distribution of their products result in a fatal overdose.”
At the scene of where three people were found dead on Balboa Island in Newport Beach, Calif. Oct. 25, 2021. (CBSLA)

One of those charged is 51-year-old William Edward Dick Jr. of Costa Mesa, who was arrested Thursday on suspicion of selling the fentanyl-laced cocaine that killed three people in a Balboa Island house on Oct. 24, 2021. Federal prosecutors say two couples were having dinner there and one of them contacted Dick to buy cocaine for the group. Dick allegedly agreed to sell them $200 worth of cocaine and delivered it to the Balboa Island house, where all four overdosed. Dick is scheduled to make his first court appearance Friday afternoon.
Another one of the alleged dealers charged is 25-year-old Carter Joseph Klein of Newport Beach, who was arrested on April 14. Klein was named in a one-count indictment of distributing fentanyl that led to the overdose death of 18-year-old Orange Coast College student Amonie Palmer, who prosecutors say purchased fentanyl-laced counterfeit oxycodone pills from him in February of 2021. Robert Stell, 33, also died of an overdose that day at the same dorm, but it’s not clear if their deaths were caused by the same drugs.
The alleged dealers who were also arrested and charged include:

Omar Alejandro Reynoso, 30, of Costa Mesa, who was arrested Monday after a grand jury indicted him on two counts of distribution of fentanyl resulting in death. Reynoso is accused of providing counterfeit Xanax pills containing fentanyl to a man and a woman who died in his hotel room three weeks apart in November of 2019. He has being held without bail and has been ordered to stand trial on June 14.
Tyler David Wilkinson, 23, of Santa Ana, is at large after being named Wednesday in a four-count federal grand jury indictment accusing him of selling counterfeit oxycodone pills to a 17-year-old who died in Lake Forest of a fentanyl overdose. The teen had bought the pills in June of 2021 after responding to a Snapchat ad posted by Wilkinson, authorities said.
Anthony Bernard Fender, 31, of Tustin, was arrested Monday after being indicted by a grand jury for allegedly selling fentanyl powder that resulted in the death of a 40-year-old man — after being convicted of drug trafficking in 2013.
Isai Hernandez Higinio, 23, of Santa Ana, who was arrested April 1. Higinio, who is also known as “Joker,” was accused in a grand jury indictment that he distributed fentanyl in counterfeit Percocet pills to an 18-year-old in Tustin who died after ingesting the drug. He is scheduled to stand trial on May 31.
Matthew Benjamin Hurley, 24, of Virginia, was arrested on Jan. 3 for allegedly distributing fentanyl at a motel in Costa Mesa that resulted in a fatal overdose. Hurley, who is being held without bail, is scheduled to go on trial on Sept. 27.